“Angie is determined to spend Christmas alone but her usual commuter ride turns into a Christmas train that drops her off in her hometown in 2011. Stars Lyndsy Fonseca, Chandler Massey, Lea Thompson, and Christopher Lloyd.”

IKA Collective brought us on to assist in shooting the Behind the Scenes for the Hallmark Channel Movie “Next Stop, Christmas.”  Our good friends at Synthetic Cinema were producing the movie and were kind enough to let us intrude.  Christopher Lloyd and Lea Thompson were gems to work with.

The movie was filmed in Essex, Connecticut.

We captured Behind the Scenes footage and Interviews over the course of two days to support the on-air promos leading up to the premiere of the movie. 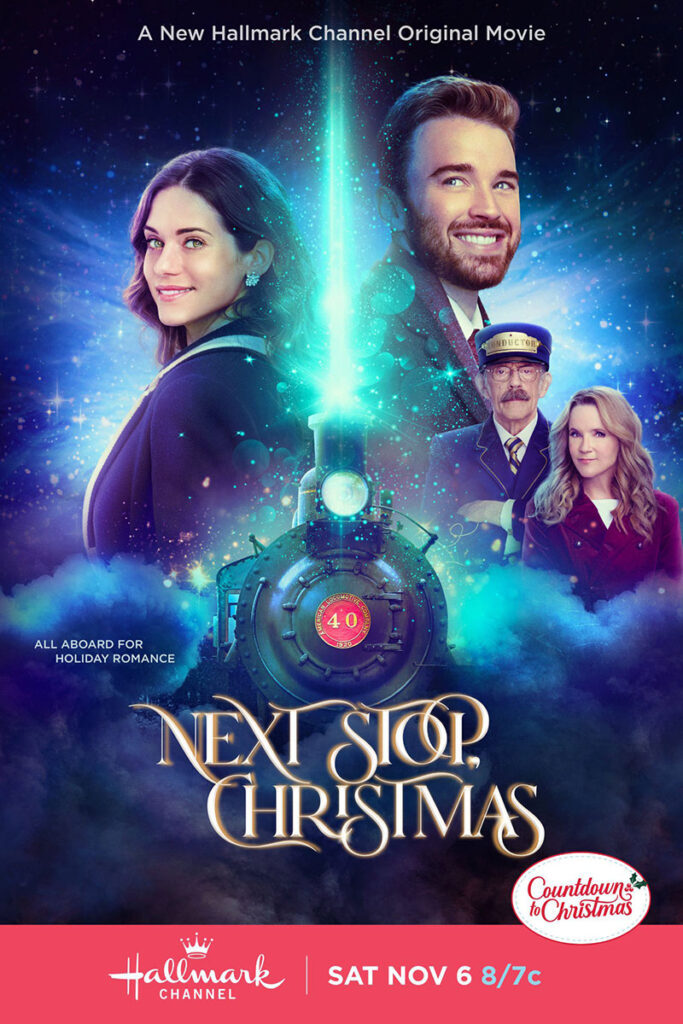