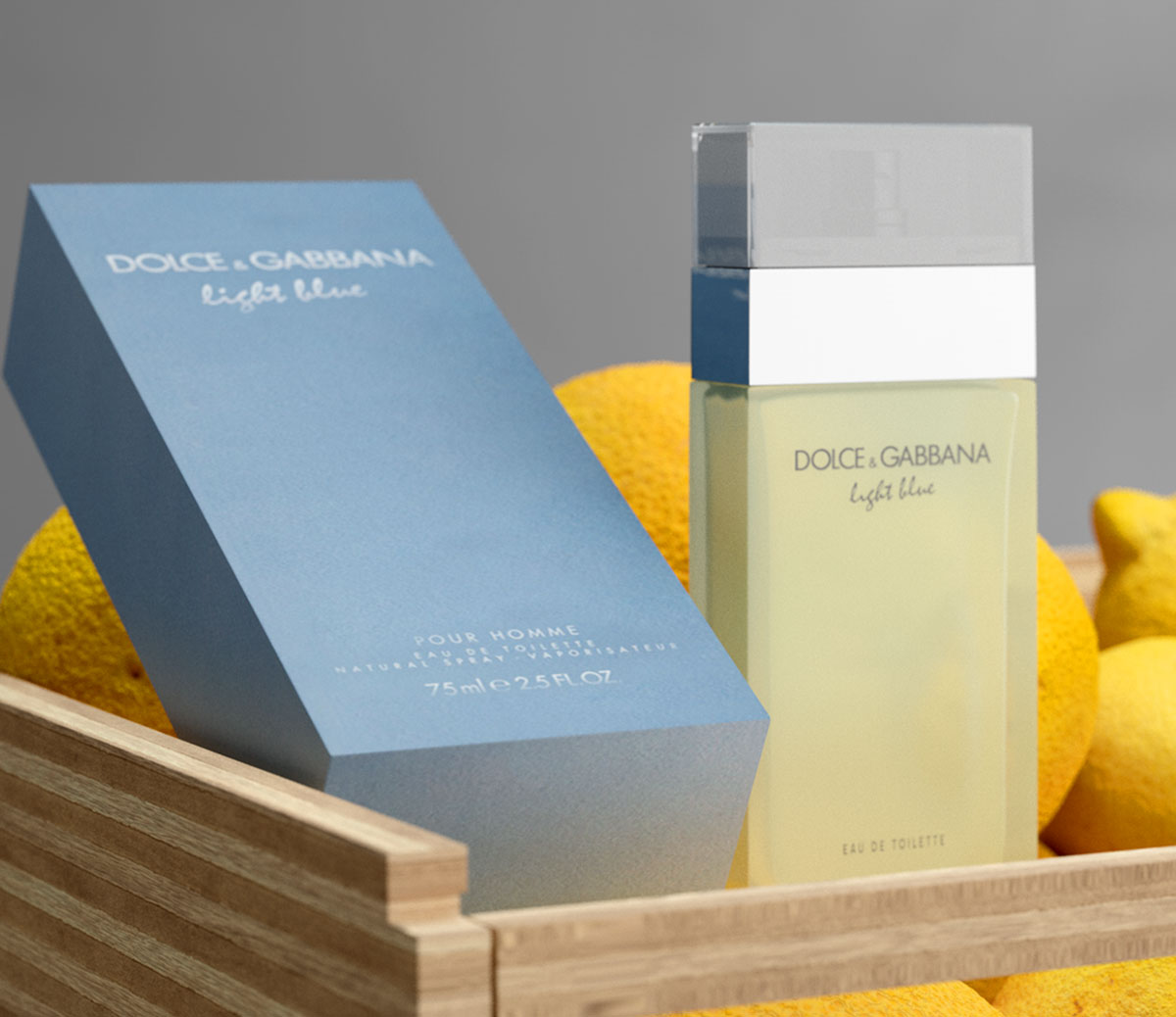 Having 3D in your videos and graphics is now more accessible than ever.

3D Animation is the perfect medium either as an alternative to live-action video or to complement the live visuals with extraordinary hyper-realistic imagery.

From the video game industry, major motion pictures and virtual reality, CG is everywhere and 3D animation studios can achieve the unbelievable.

Some examples of our CG services include:

Whom does 3D benefit?

3D might not initially seem like it would be for everyone, but the versatility in what you can create allows for some creativity in determining the application.

Anyone that creates products can greatly benefit from 3D Animation. Consumer Products and Automotive come to mind. Every car manufacturer employs 3D rendering in some of their commercials when a film shoot is not practical.

Companies specializing in Event planning or construction can benefit from being able to visualize a space early in the process before any on-site manual labor is executed.

B2B businesses can also benefit from working with animation studios to help explain how their services work and provide an immersive experience along the way.

Animation is the most familiar term that people can understand. Images are hand-drawn on either an animation program or on paper. Movies like Aladdin or The Little Mermaid may come to mind.

The illustrator creates the motion from making changes to the pose of the character throughout the Animation.

Enter 3D Animation. Think of Pixar movies. The character design and scenes are created and animated in 3D modeling software. 3D Animation is different from 2D because the imagery is created in a three-dimensional environment instead of two dimensions.

Though 3D animation is a different art form, the underlying principles of traditional animation apply to it.

3D character Animation benefits from “rigging”. The 3D model is outfitted with a virtual skeleton and joints. Character rigging allows for the 3D character to pose and be animated with realistic motion.

In an animation studio, there are specific roles that each artist take on to ensure that the result is as realistic as possible despite the nature of the video.

As you’ve seen in the behind the scenes of movies, motion capture is recorded with live actors (with the funny suits). The motion capture data is then applied to the 3D model to pump the realism up to the next level.

What is the production process for 3D?

There are multiple steps in creating an animated video and can get overwhelming for the faint of heart. Here is a brief example.