A 3D Model of the can was imported and the water droplets were created from a mix of X-Particles, and the Mograph Cloner.

Texturing was done in Substance Painter and the illustrations were hand-drawn in Illustrator and elements were added in Photoshop. This was rendered in Redshift. 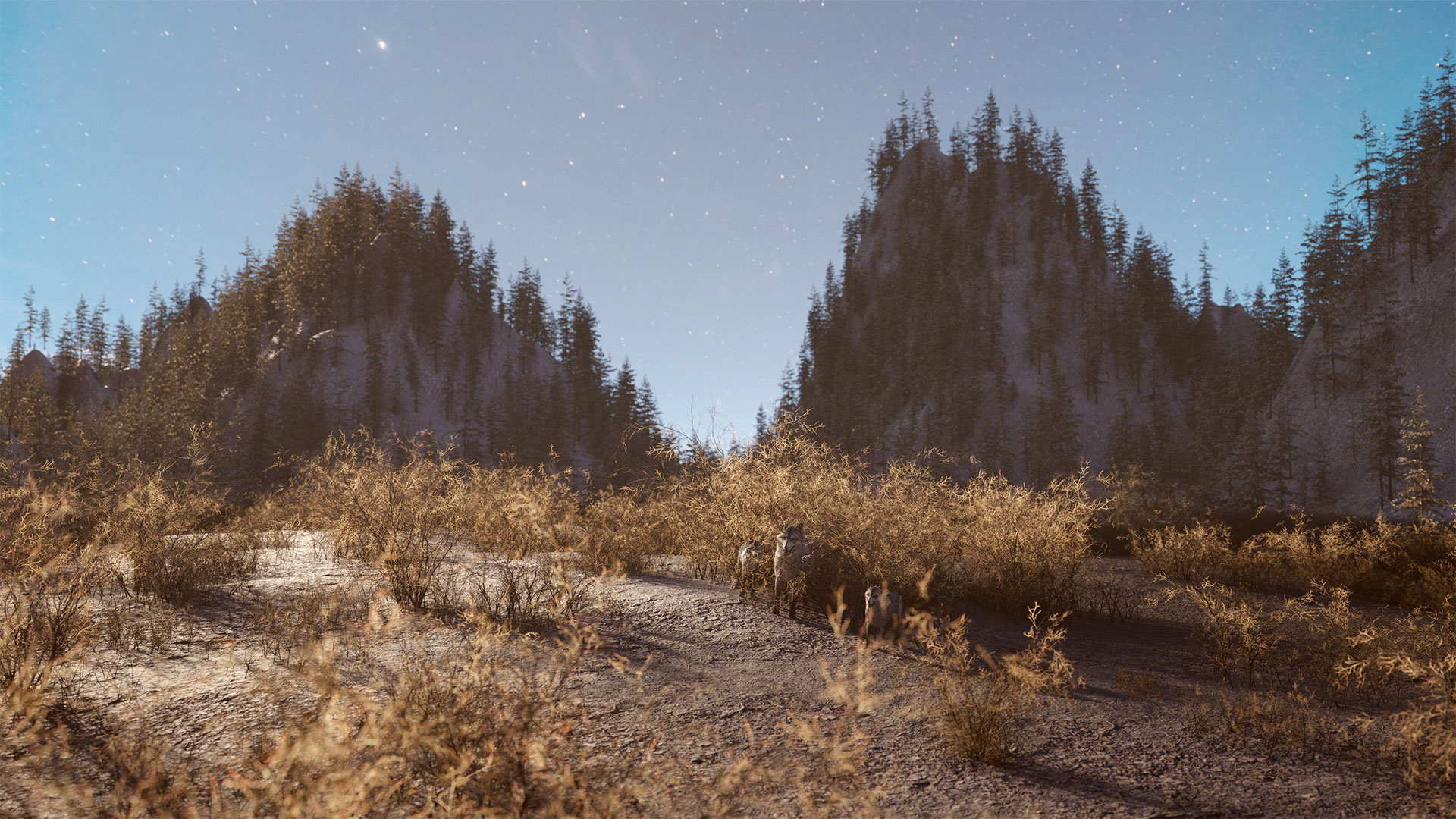 Next (n)
The Swords(wo)man View Portfolio 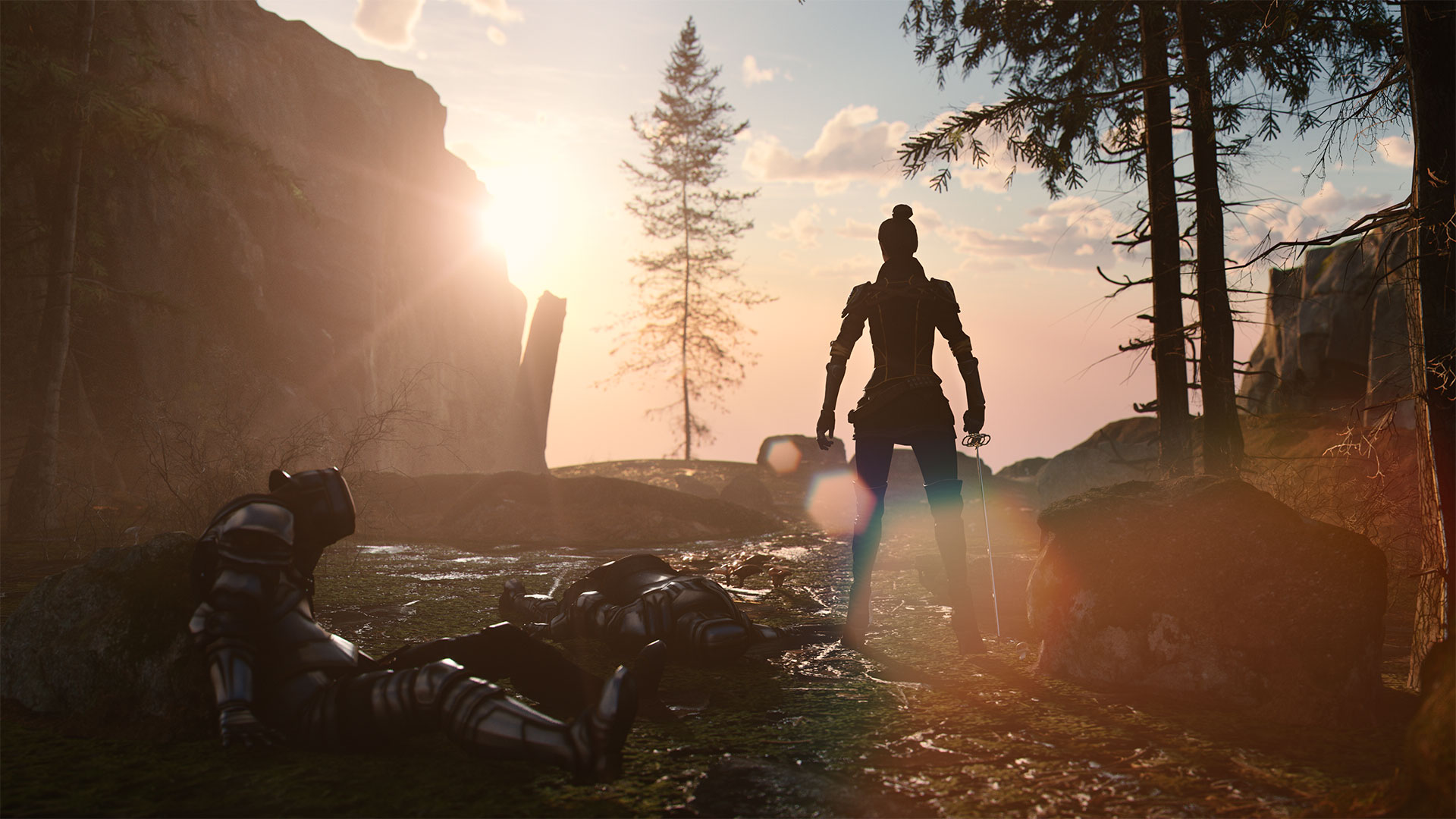